WARRIORS FROM ACROSS THE FIRE EMBLEM WORLDS COLLIDE!

Enhance your gameplay with amiibo

Use any Fire Emblem themed amiibo Figure (sold separately), like Chrom, Tiki, or Marth to receive weapons or materials.

Expand your adventure with DLC

Fans who want to expand their adventure can do so with a host of paid DLC options that begin launching this year. Each DLC pack will include new characters and weapons and can be purchased separately for both Nintendo Switch and New Nintendo 3DS systems. 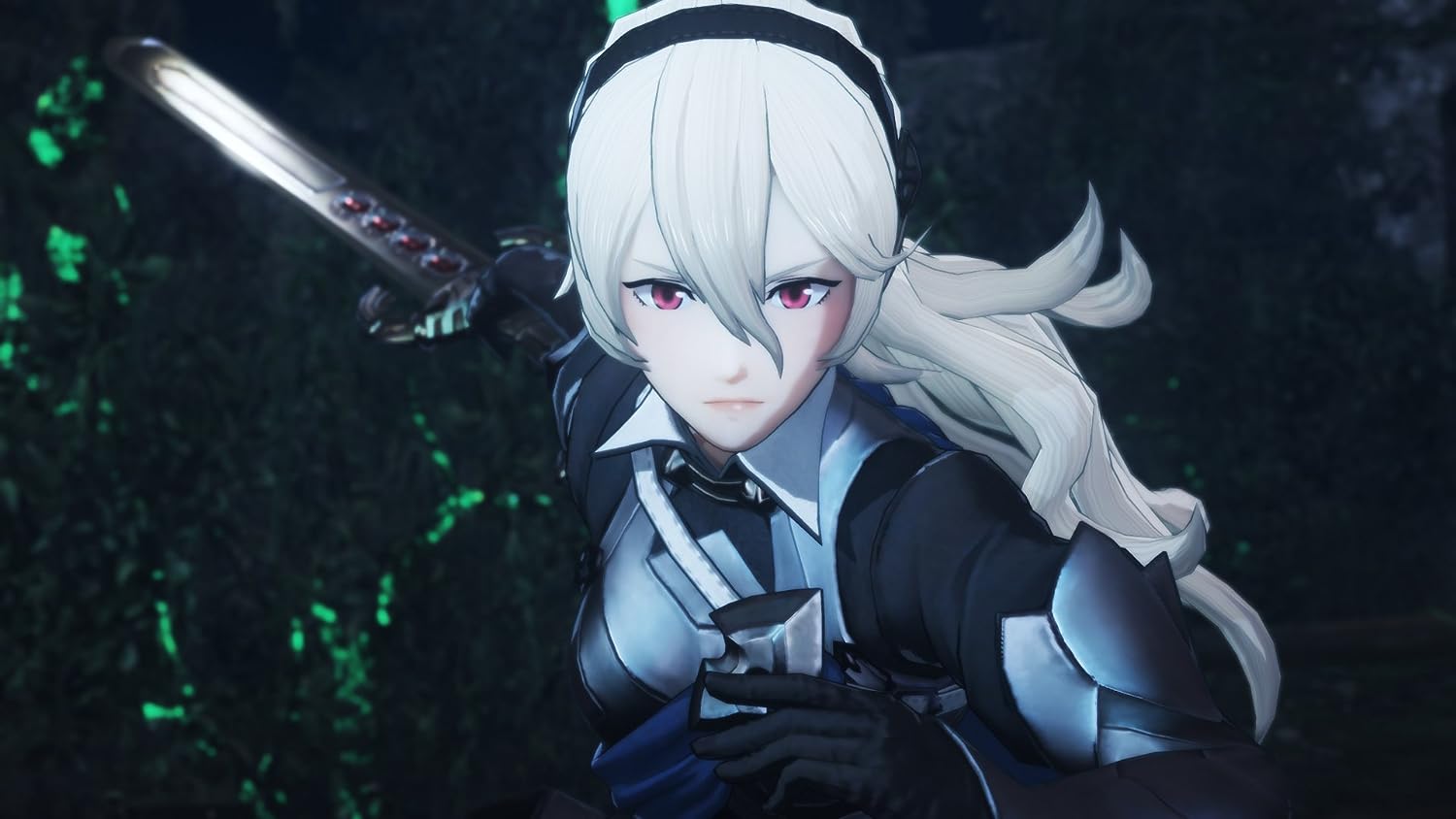 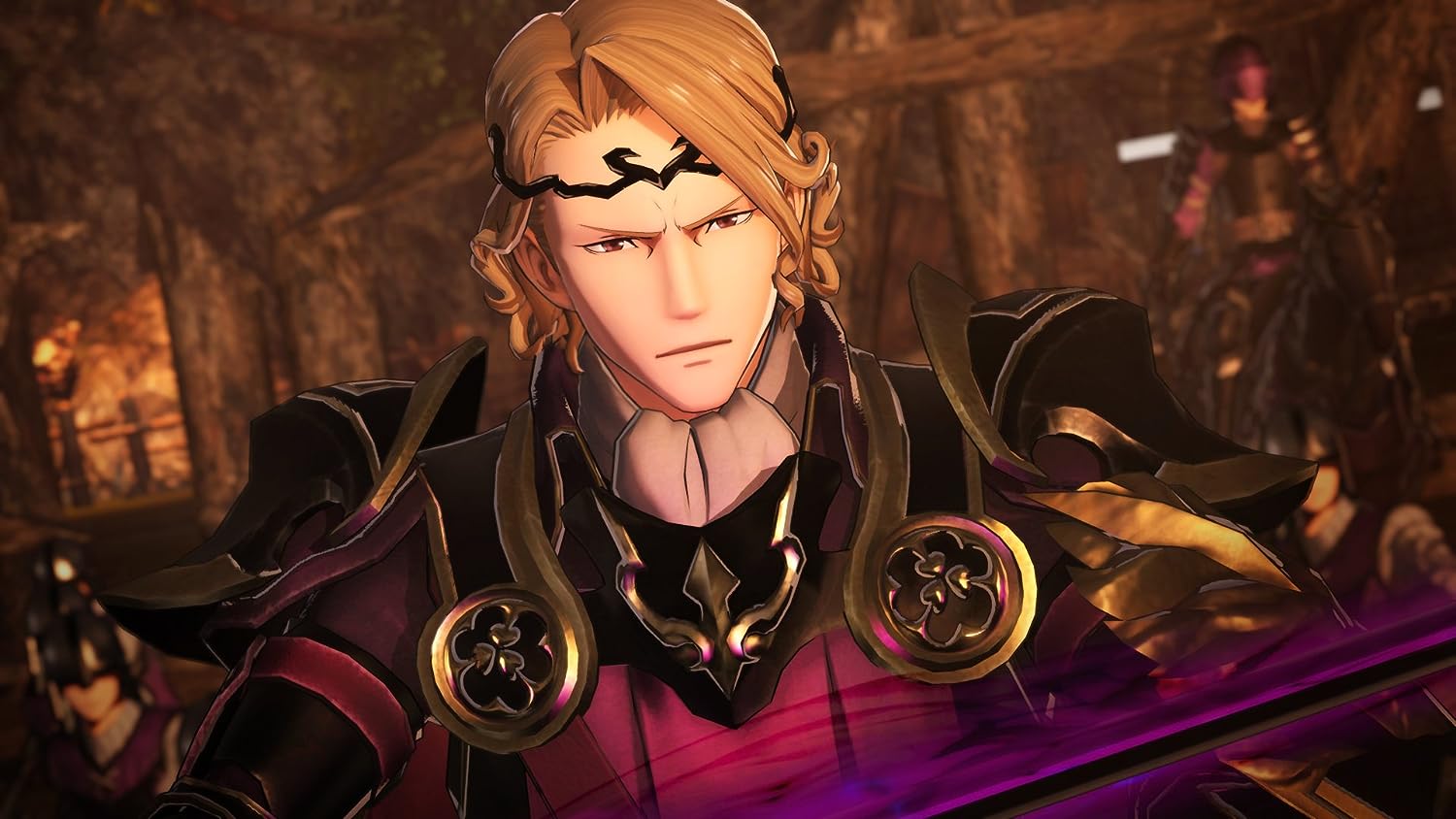 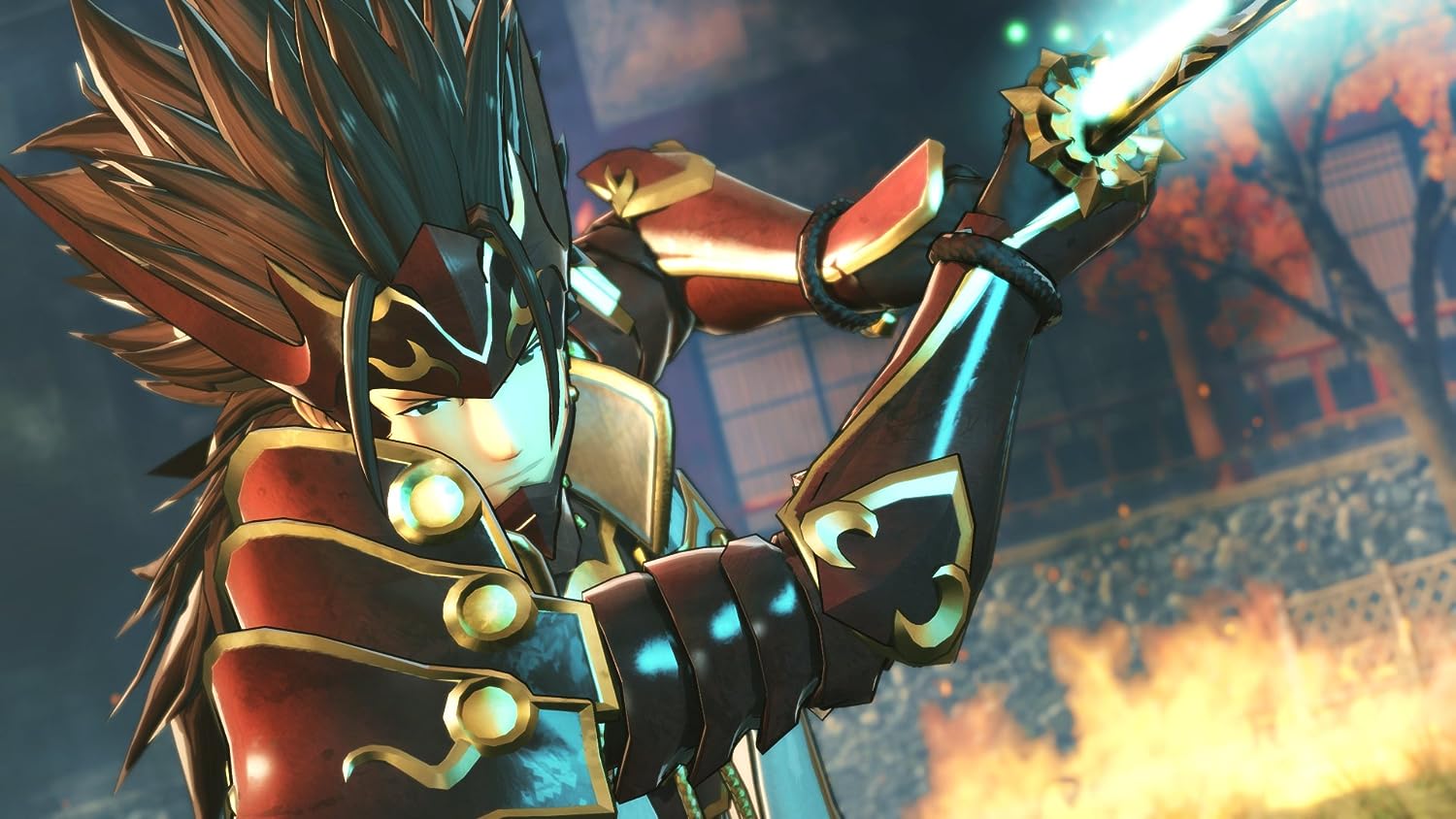 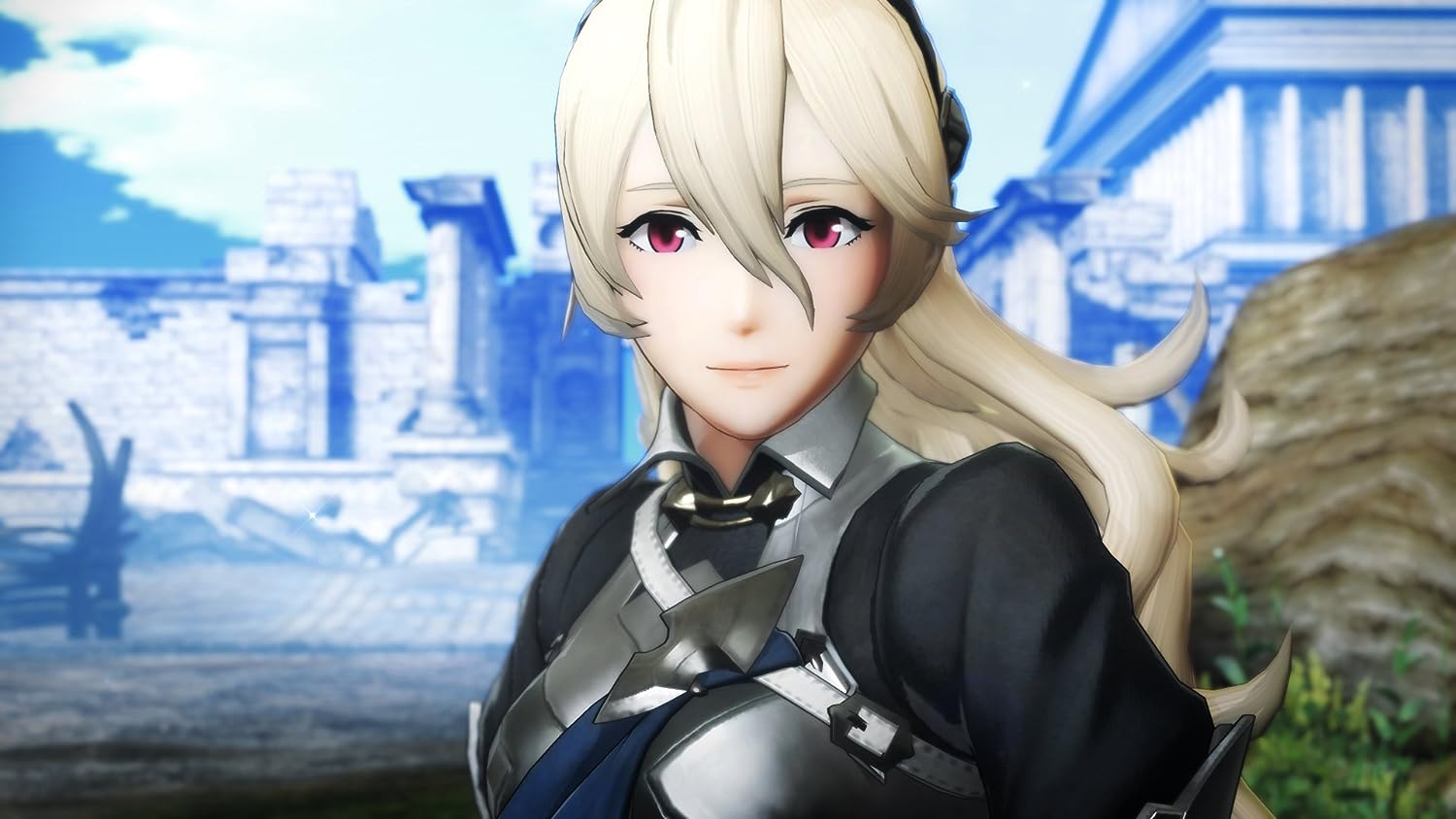 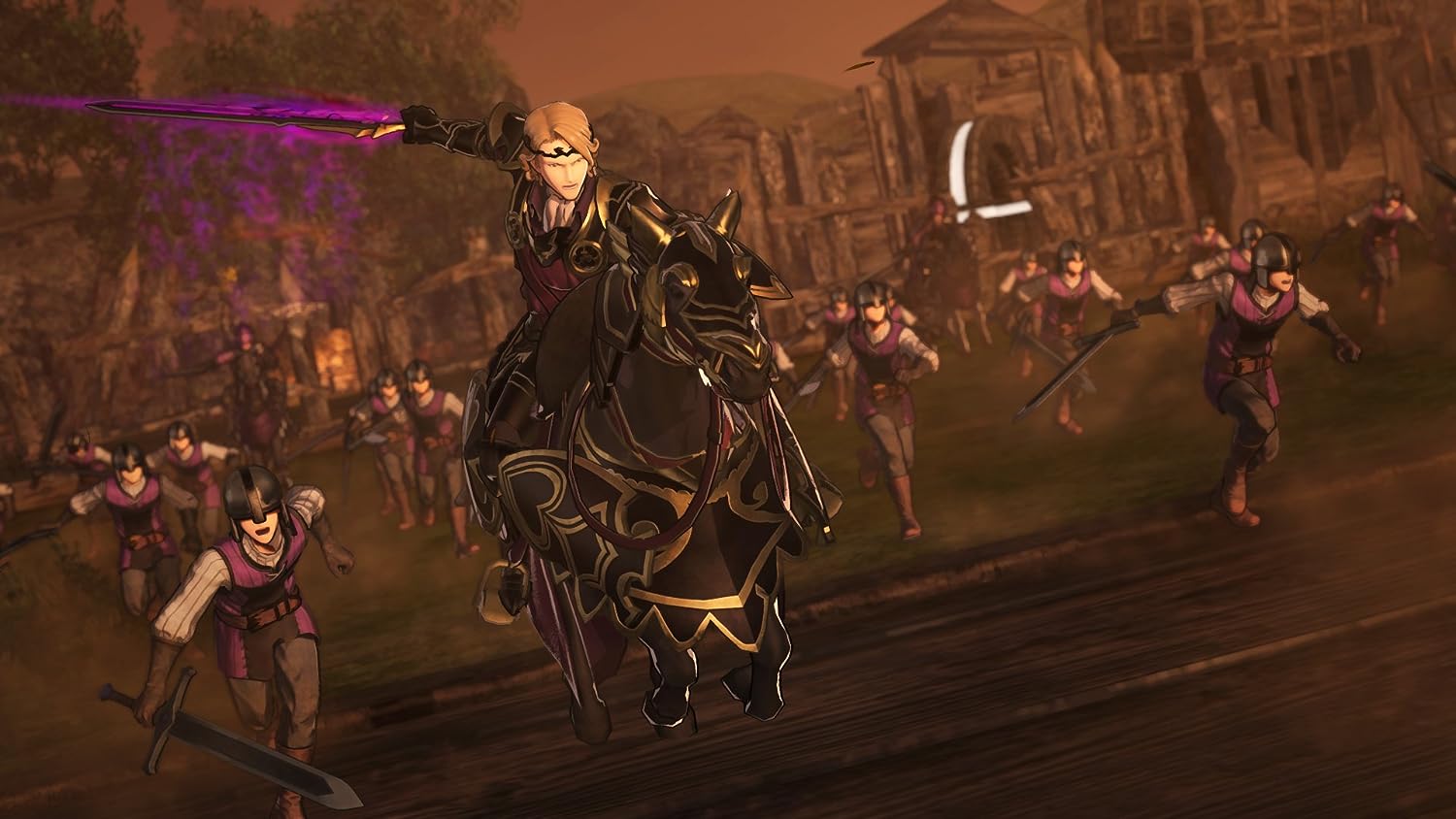 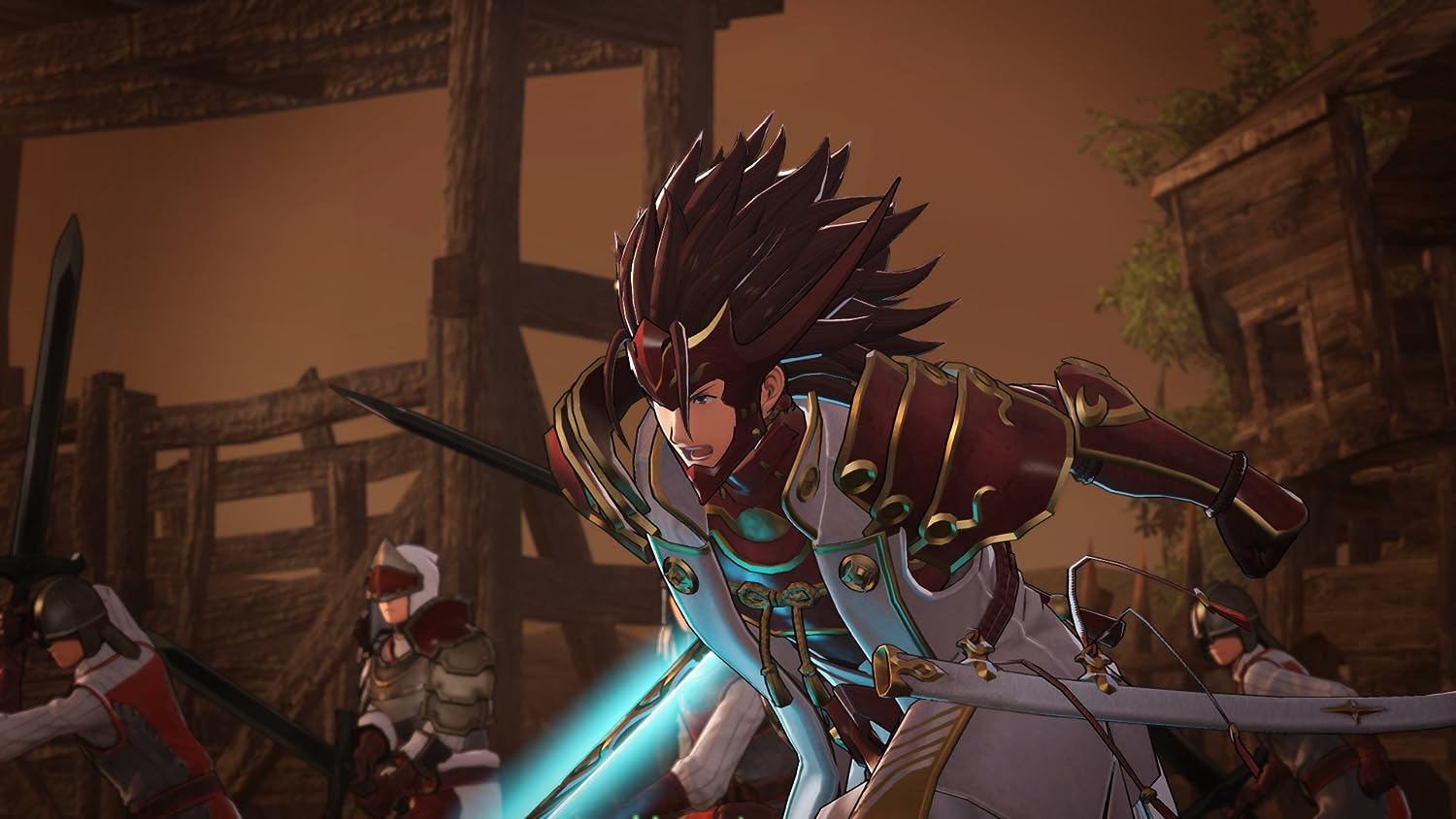