Resident Evil®7 biohazard sets a new course for the Resident Evil® series as it leverages its roots and opens the door to a truly terrifying horror experience. The new era of horror is scheduled for release on PlayStation 4 (the full gameplay experience will also be available via the included PlayStation VR Mode), Xbox One and Windows PC (Steam and Windows 10 Store) across North America and Europe on January 24, 2017.

A Familiar Taste of Blood

Begins as a radical reinvention for the series with first-person exploration and supernatural themes, but ends up being the same Resident Evil we know and love, with locked doors, headshot-heavy combat, and science galore

A lack of sound is used brilliantly to up the tension. Any creak or thud puts you on alert. Ethan doesn't say much, but his voice work (and the collective casts) is solid

An excellent mixture of exploration and gunplay. The feeling that every bullet matters is constantly hanging over your head

This game has fascinating secrets to tell, and is continually fun to play. Learning how this entry connects to the series is more than enough reason to play

Few opening acts scream reinvention more than Resident Evil 7's. Instead of pumping lead into zombies and creatures born of man-made viruses, the player is isolated and hunted by a deadly apparition. The series has always relied on scientific explanation for its grotesqueries, but with objects moving on their own and ghostly beings flashing in and out of reality, the introductory moments are clearly supernatural - or that's what Capcom wants you to believe. The first taste of this adventure doesn't embody Resident Evil; it feels like a new experience designed to feed off of player senses and fears in a different way. The atmosphere is tense, unsettling, overly gory, and makes for a hell of a beginning to a game, especially when you see how it all comes together.

The scares are viewed through the eyes of Ethan Winters, a middle-aged everyman summoned to a run-down estate in Dulvey, Louisiana, to search for his missing wife, Mia. The invitation comes in the form of a VHS tape showing Mia, who has been missing for three years, alive but distressed. The game roars out of the gates with a big emotional hook, as well as a high level of ambiguity as to what's happening in Dulvey.

The narrative unravels quickly, however. Ethan fades into the background, doing little to establish a connection to his world. His personality is as transparent as the specters he encounters, and he somehow remains mostly silent in the face of huge, life-altering events. Capcom may have wanted the player to react to these events instead of Ethan, but he's involved enough in the story that it feels like big chunks of dialogue and exposition are missing, especially when he verbally reacts to inconsequential things like a wall covered in millipedes, but doesn't say anything when he or people around him are in danger. The story ends up being more voyeuristic and about the people of the estate than your protagonist's personal stake in it. The story flow suffers from the lack of Ethan's input; I thought the game glitched out when he didn't react to a huge event in the game's first hour. It turns out he just had nothing to say - no reaction whatsoever. Thankfully, Mia is a powerful force in this tale, and as we get to know her, the world also comes into shape. By the end of the game, Ethan is reduced to little more than a pair of hands holding a gun.

See more of the review at Game Informer

Set within a sinister plantation mansion in modern day rural America and taking place after the dramatic events of Resident Evil 6, players experience the terror directly from the first person perspective for the first time in the Resident Evil series. Embodying the iconic gameplay elements of exploration and tense atmosphere that first coined "survival horror" some twenty years ago, Resident Evil 7 biohazard delivers a disturbingly realistic experience that will define the next era in horror entertainment. 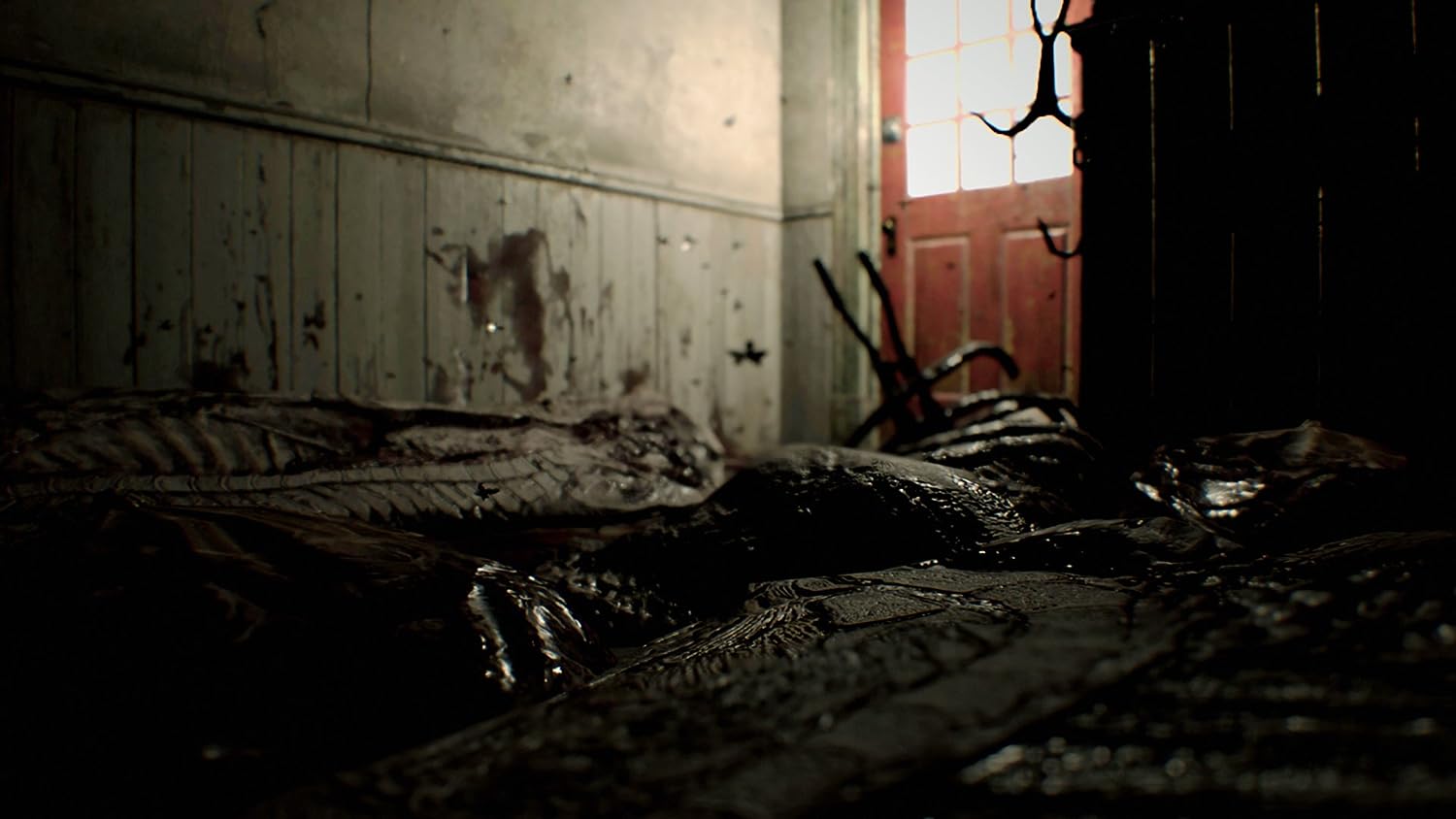 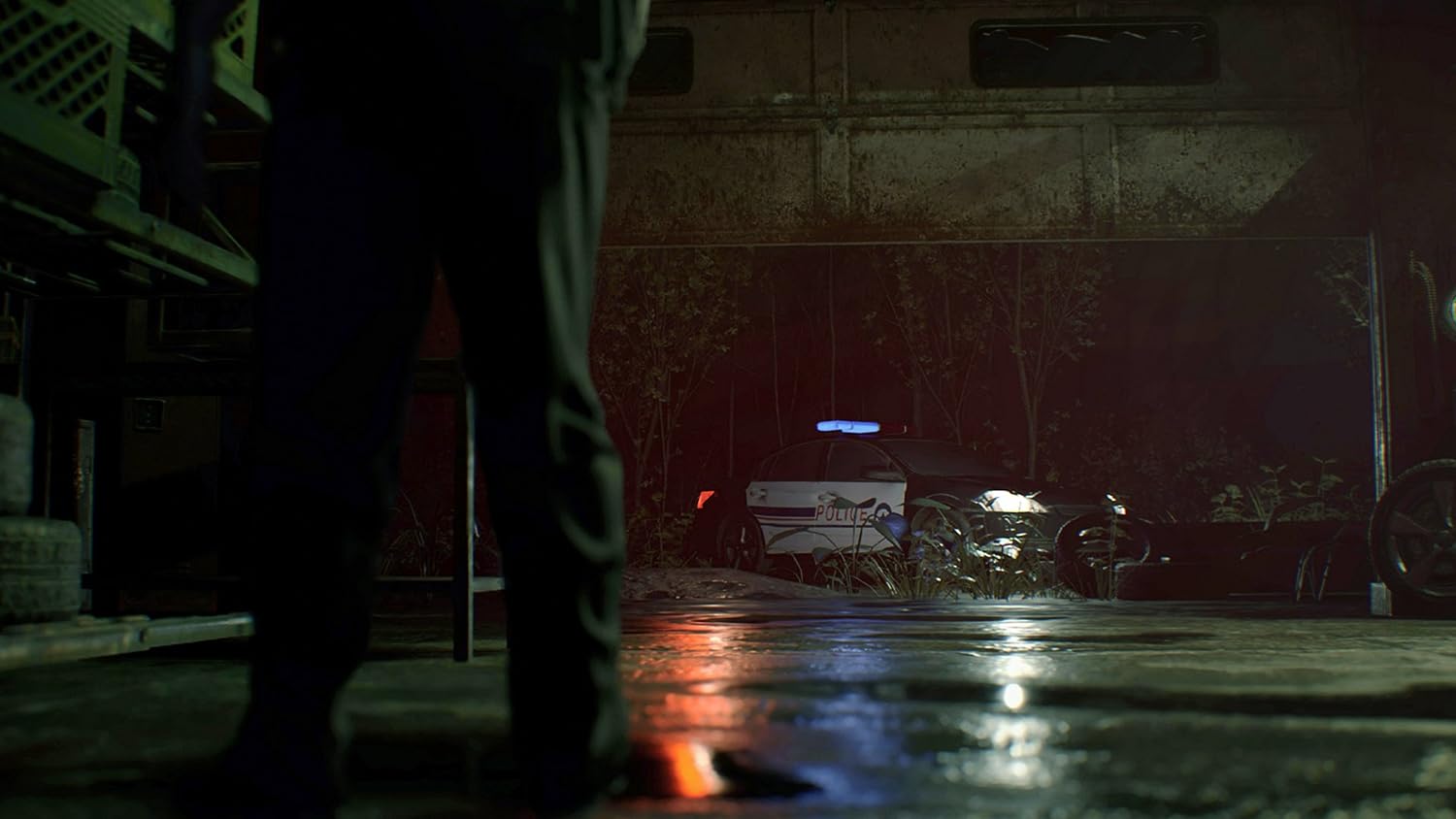 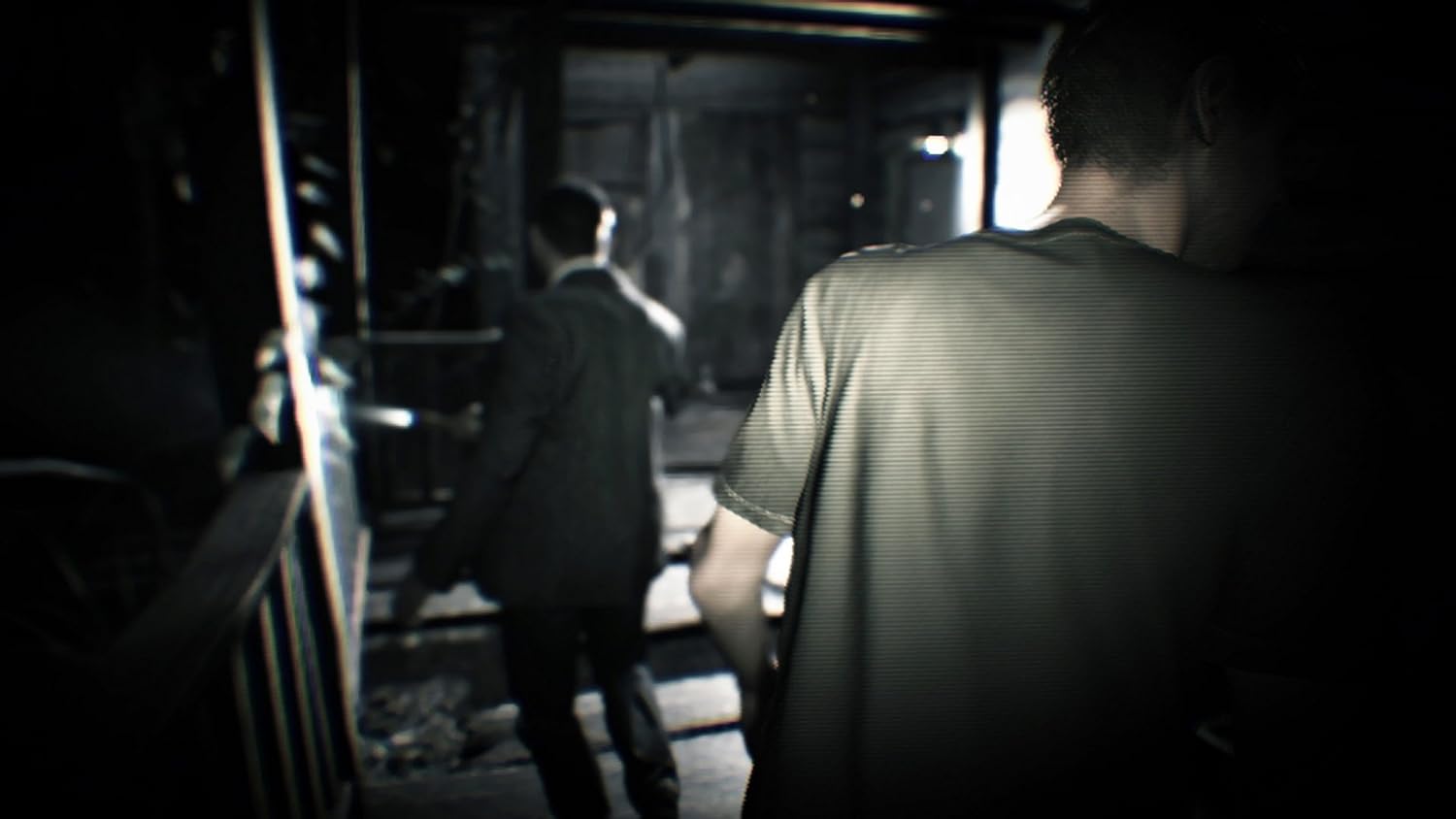 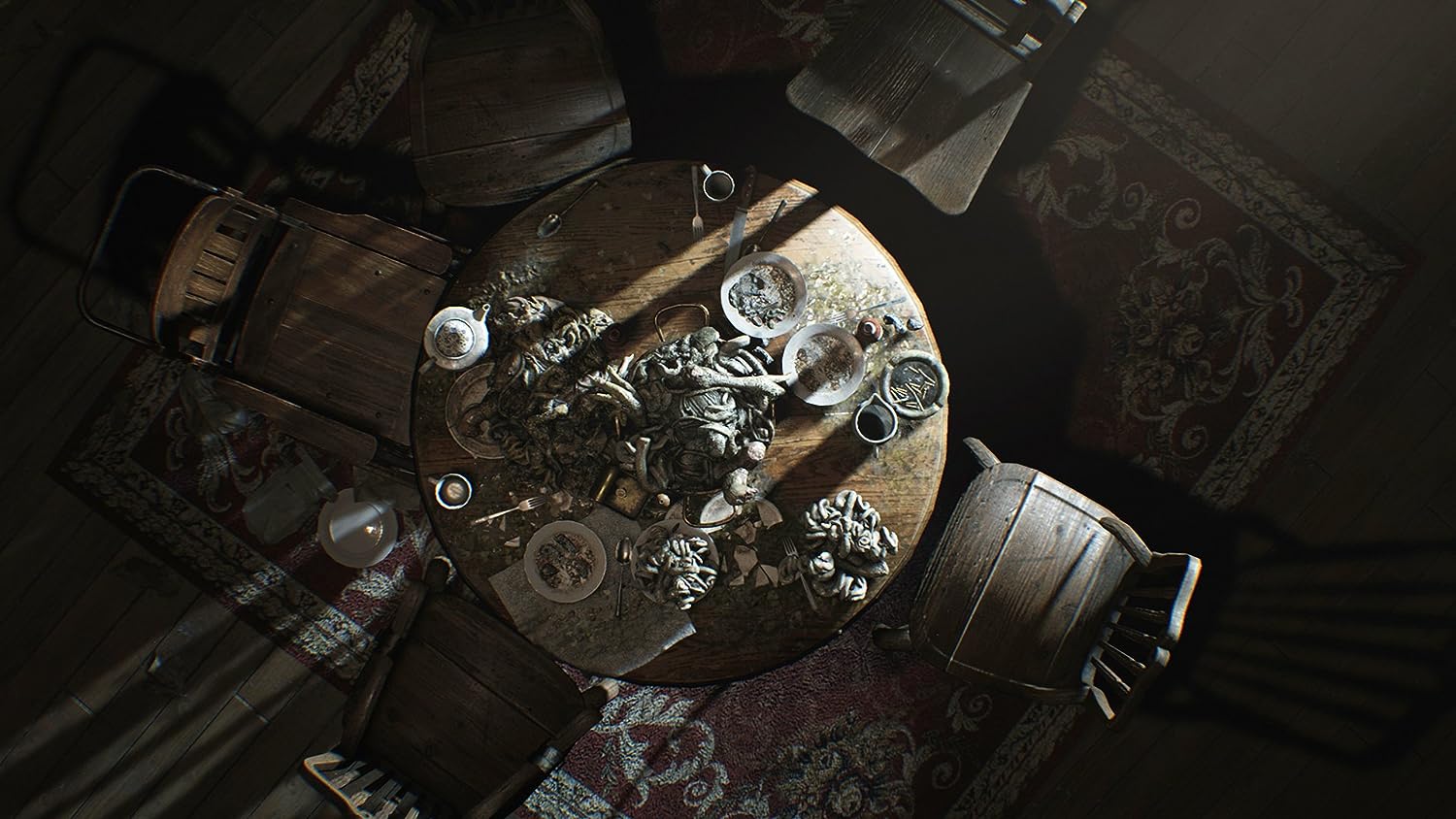 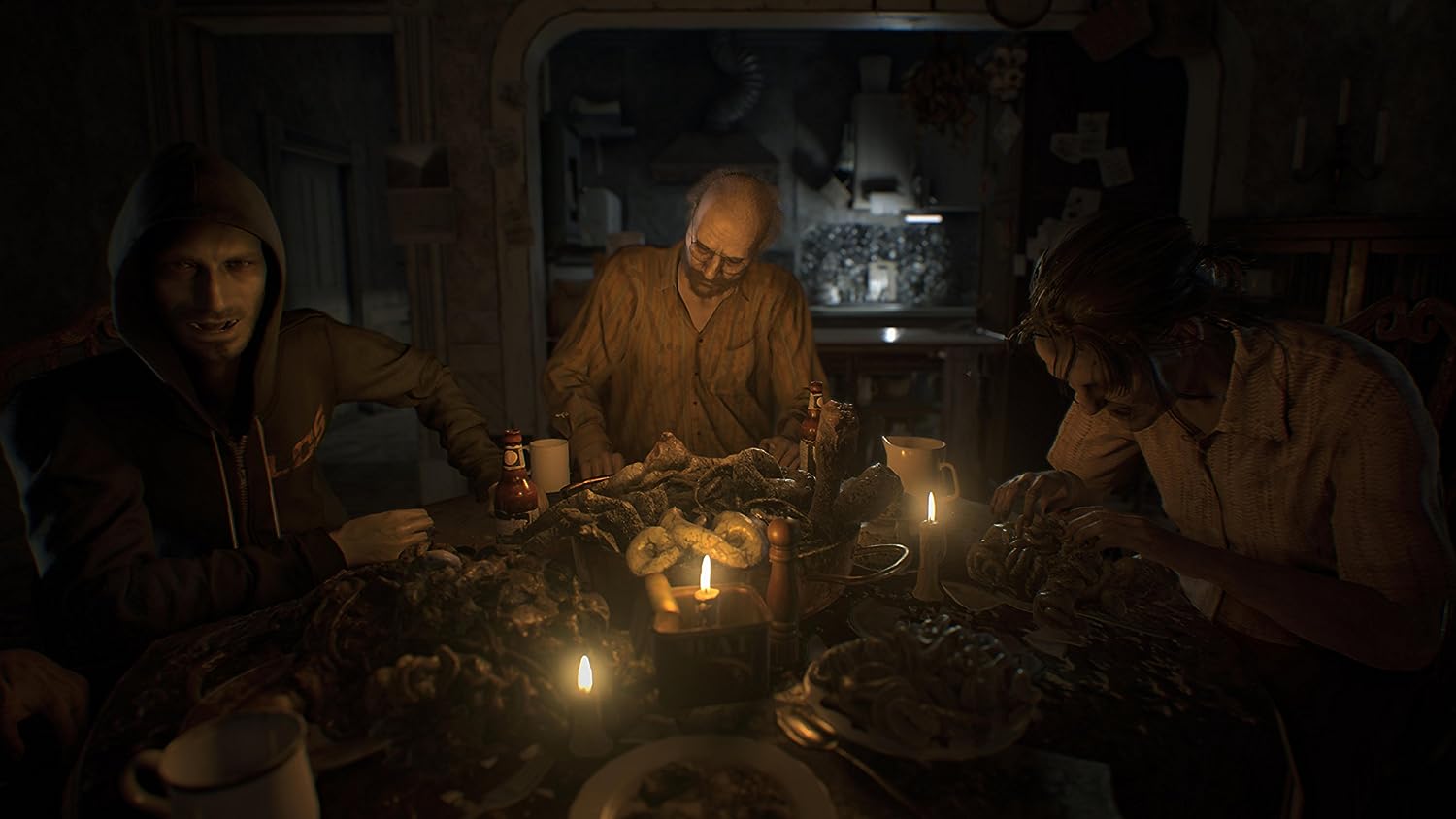 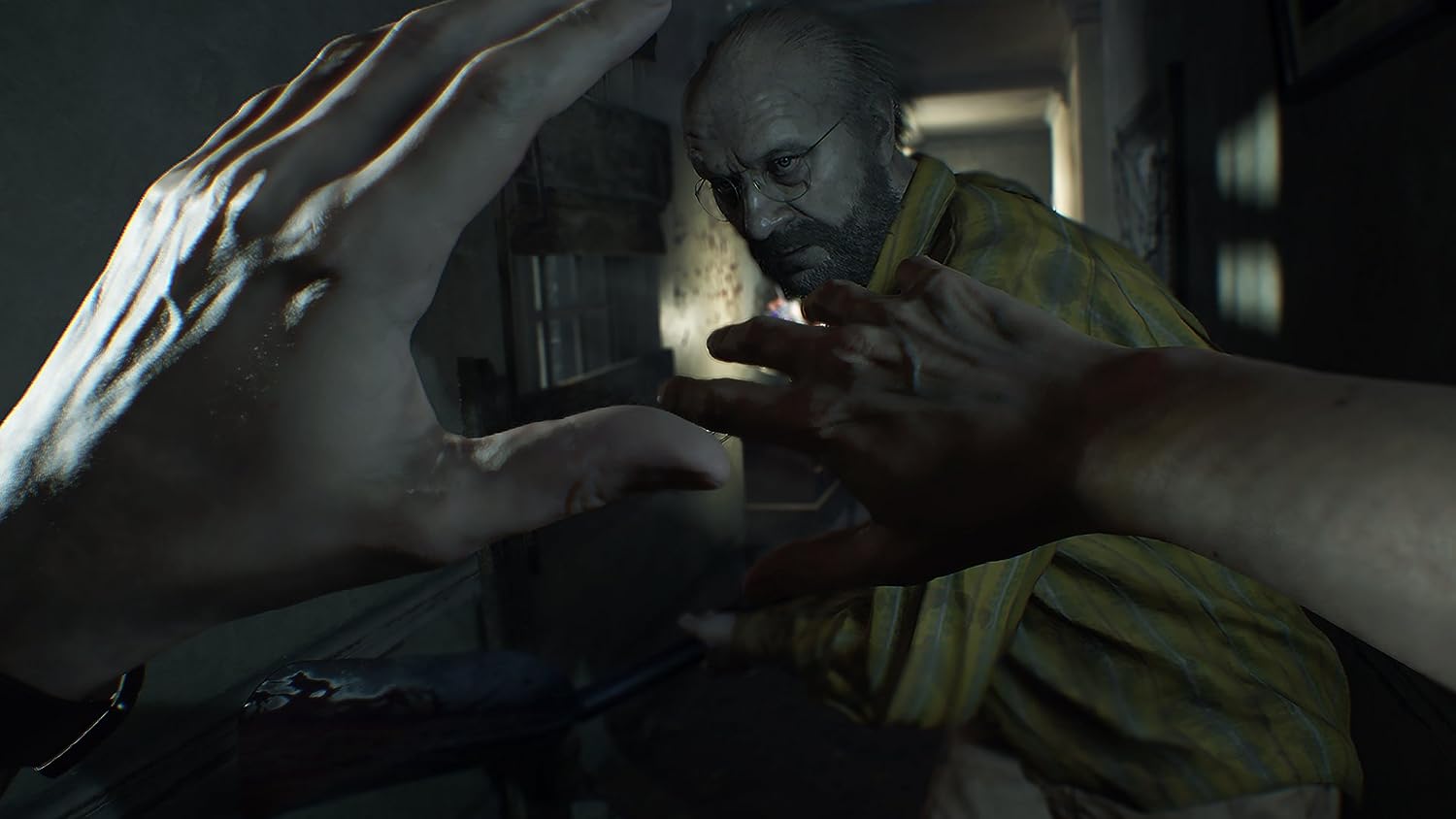 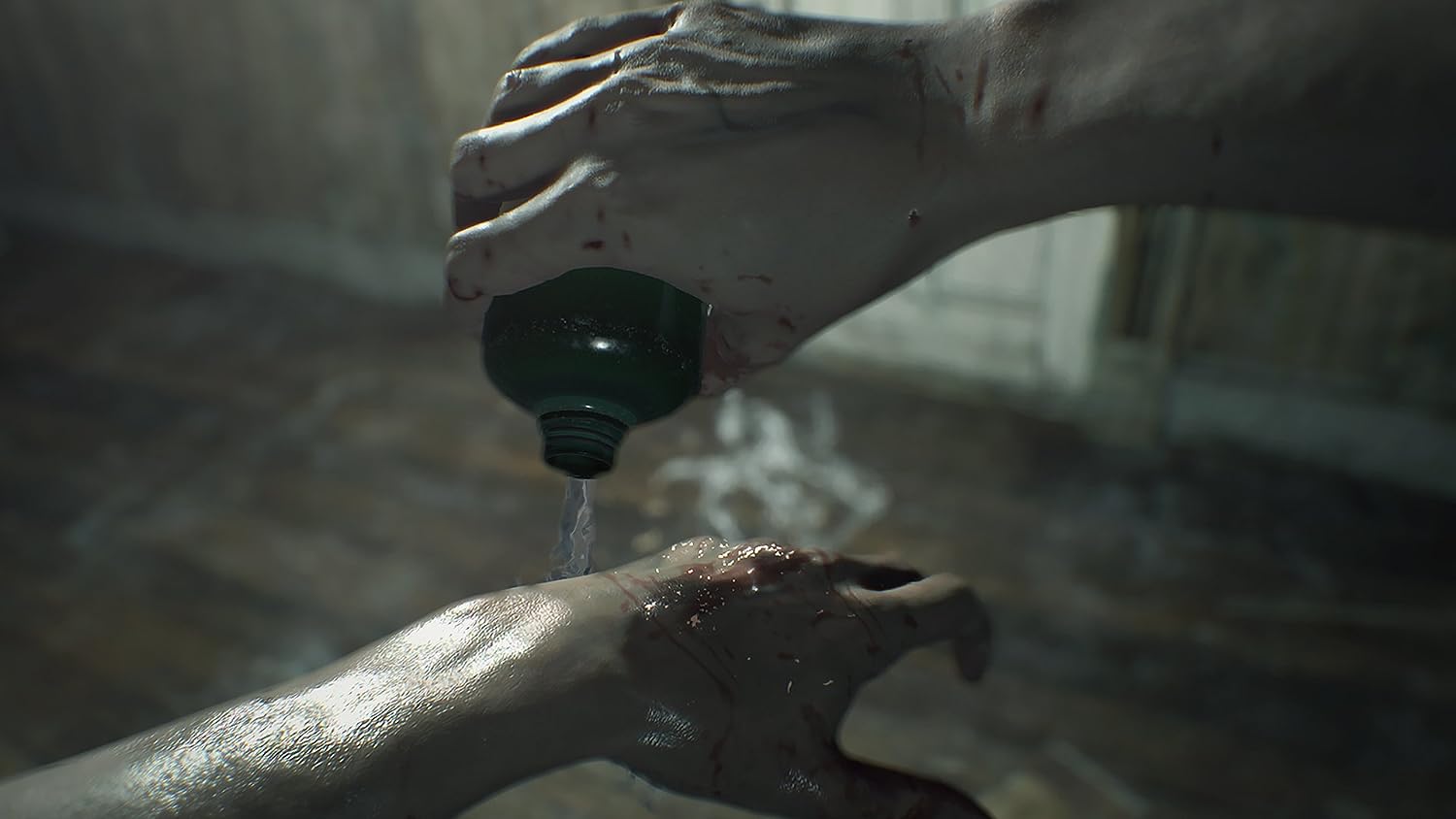